Installation best practices, design considerations, safety information and more from the experts behind the most specified nonmetallic fire sprinkler system in the world.

Adrian Peschi, LCAM, knew that if the retrofit to the 338-unit high-rise apartment building he manages in Fort Lauderdale went poorly, he’d hear it from hundreds of unofficial supervisors—the residents.

Livingston, a 15,000 living unit community in Alberta, Canada, is believed to be the largest community in North America to make residential sprinklers a standard feature in all homes from its inception. A recent demonstration shows the community why fire sprinkler systems are so vital and why others should follow suit. 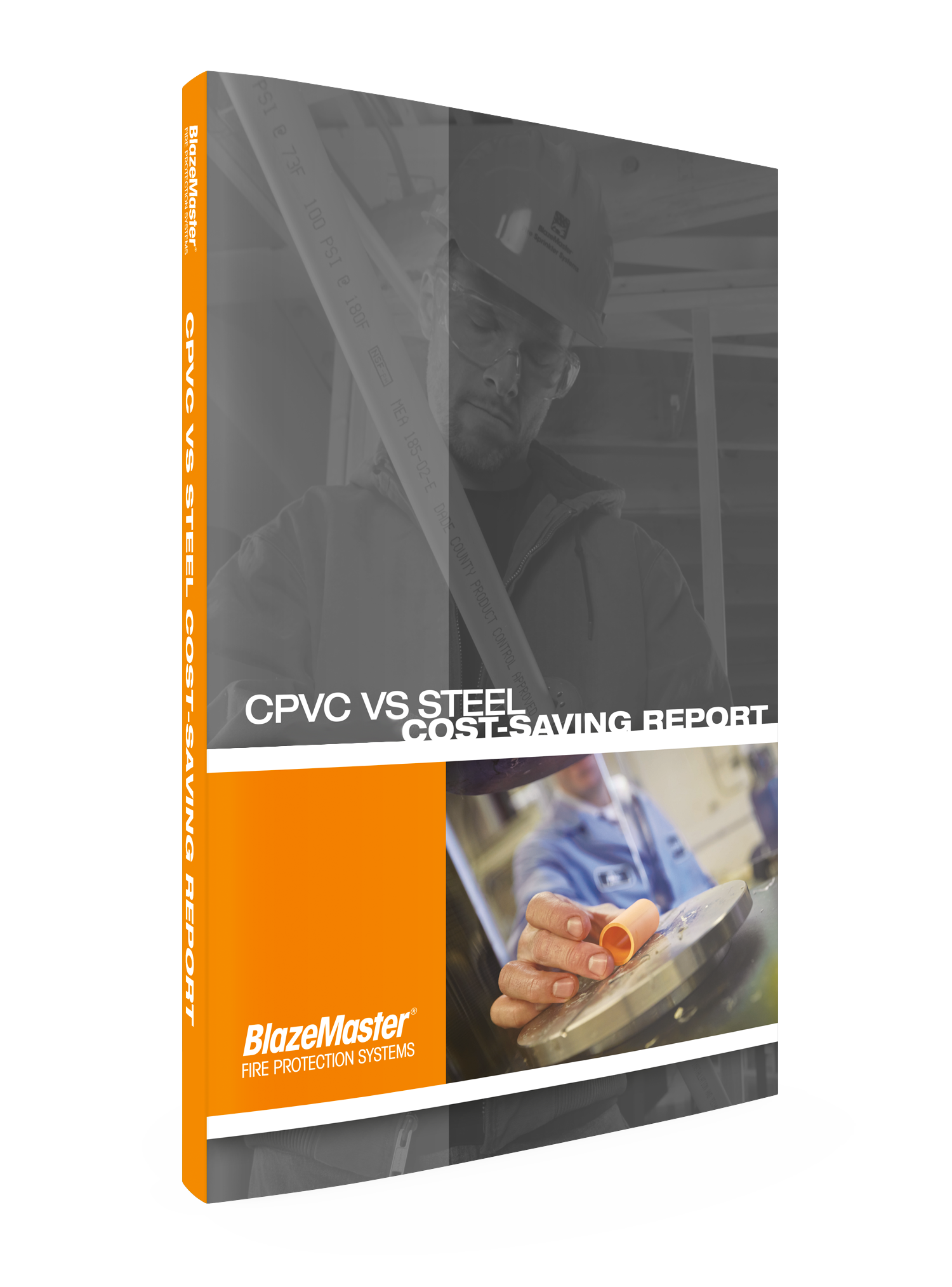 Discover how to save time and money with the right fire sprinkler system.

The long-standing real estate boom in Atlanta got an added boost with the completion of Phase I of Atlantic Station. The $2 billion development off I-85 in Atlanta is credited as being the community that launched the live-work-play concept that is quickly gaining popularity in other parts of the country.

Like most school systems, the Colorado Independent School District in Colorado City, Texas, has more needs than it does money to fulfill them. So, when voters in the West Texas district in 2013 approved a $29.9 million bond issue for construction of a new school, district officials knew they would have to be efficient in spending taxpayers’ money. The district planned a new, larger building to house more than 700 students in grades K-8. It would replace two outdated elementary school buildings, each more than 65 years old. In addition to modern amenities and educational features, the new building would feature a fire sprinkler system, something its predecessors lacked. “We didn’t have any other fire sprinkler system in the district,” said Supt. Reggy Spencer.

A school building poses a tricky situation when it comes to installing a fire sprinkler system. Students fill hallways and classrooms constantly, whether it’s classes during the day, sports after school or on weekends, and activities throughout the summer. Finding the time to complete a major facility upgrade without disrupting the flurry of activity can be a challenge. Educational facilities rarely close long enough for this to take place. How do you solve this problem?

As one of only six universities with its own fire department, the University of Notre Dame, founded in 1842, is a prime example of an institution that places a high priority on fire protection. To minimize the potential devastation of residence hall fires, Notre Dame launched a retrofit program in 1979, installing sprinkler systems during the renovation of old buildings and the construction of new ones.

Faced with a city ordinance that required its chapter house in Lawrence, Kansas, to be sprinklered before it could be occupied, Alpha Xi Delta Fraternity, Inc. solicited a number of bids from local contractors. The bids offered recommendations regarding the most cost-and time-efficient installation.

Millions of homeowners across the United States have come to rely on Ron Hazelton for down-to-earth, practical advice. As the on-air Home Improvement Editor for ABC TV’s Good Morning America and star of the hit syndicated show HouseCalls, Hazelton has guided do-it-yourselfers for years through the ins and outs of countless home renovation and maintenance projects.

When Lee Miller returned to the University of Mount Union in Alliance, Ohio, for his 25th year class reunion in 1987, he was dismayed to find his old Sigma Alpha Epsilon fraternity house in shambles.