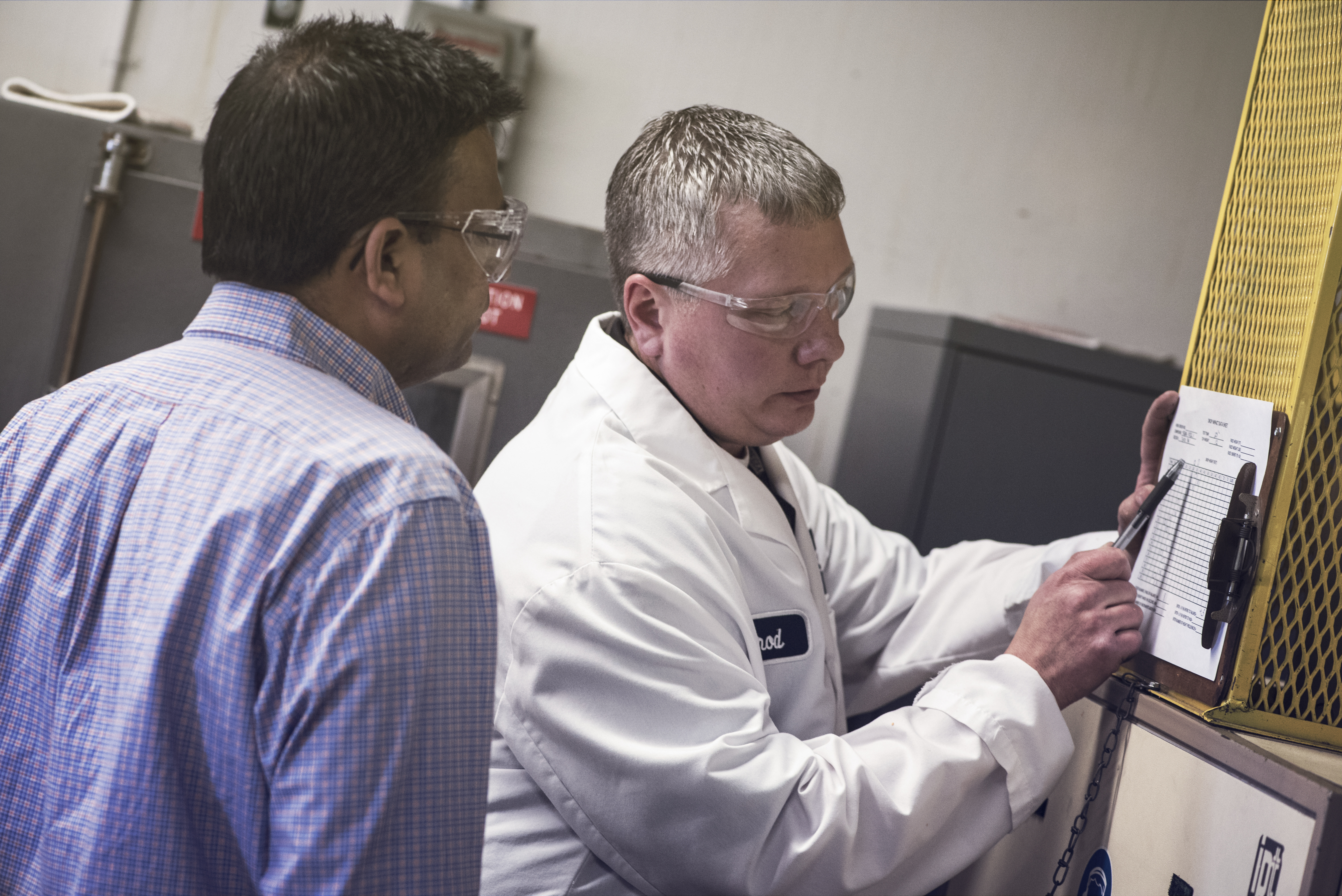 Lubrizol Advanced Materials’ BlazeMaster® CPVC is the most tested CPVC fire protection material on the market. In fact, we’re so confident in the quality of BlazeMaster Fire Protection Systems, both in physical properties (burst and impact resistance testing) and chemical compatibility, testing is conducted by or overseen by third parties.

We know of no other manufacturer of CPVC fire sprinkler system piping and fittings that can make that claim. And we’re extremely proud of the fact that BlazeMaster CPVC and ancillary construction products used in conjunction with our products stand up to the rigors of third-party testing on a continual basis.

BlazeMaster Fire Protection Systems are designed to meet tough physical standards. That’s to be expected, given that they are often the last line of defense when it comes to saving lives and property in the event of a fire. To ensure integrity and the product’s ability to perform, burst (i.e., pressure) and impact resistance testing are overseen by independent laboratory Engineering Systems, Inc. In fact, it compares our 1-inch pipe to Spears 1-inch FlameGuard® pipe.

Burst testing is performed to ASTM International Standard F442, which requires testing of five replicate samples of burst pressure at a rate that ensures burst occurs within 60 to 70 seconds. BlazeMaster CPVC outperformed the competition, pressure testing to 1,579 psi before burst compared to 1,413 psi.

Impact resistance was performed in general accordance with ASTM D2444, with a test commonly known as the Bruceton Staircase Method, or the Up-and-Down Method. A total of 20 specimens were tested and the data statistically analyzed to determine a mean impact strength. Once again, BlazeMaster CPVC came out on top – 41.4 ft.-lbs. compared to 31.8 ft.-lbs.

Not all orange fire protection piping is equal. Differences in a CPVC compound’s manufacturing, material science and chemical processing mean that the resulting piping and fitting products may or may not be compatible with all ancillary construction products such as thread sealers, gasket and gasket lubricants, firestop products or cleaners, to name but a few.

That’s why we developed the FBCTM System Compatible Program. It takes the guesswork out of the equation and assures the specifier, designer, installer, building owner and authority having jurisdiction that a product added to the FBC System Compatible Program approved products list may be used with confidence. It also lists products that are not compatible with BlazeMaster CPVC.

To be added to the program, ancillary product suppliers must submit their products for third-party testing, with no alterations allowed to the tested/approved products. The third party also audits the manufacturing facility/facilities where the products are made, and again, no alterations are permitted. The testing and protocols were developed by Lubrizol Advanced Materials, but the products tested must meet the rigorous standards set forth in the program.

We’re often asked that because products are approved by the FBC System Compatible Program, if they are automatically approved for use with other CPVC manufacturers' pipe and fittings. The answer is no. Again, the third-party testing is performed for compatibility with Lubrizol CPVC products only.

We realize that other CPVC manufacturers also list chemically compatible products with their CPVC piping and fitting. We are not aware, however, of any other manufacturer that employs third-party testing for their program.

Third-party testing is critical to the success of the FBC System Compatible Program. Learn more about it – and how it benefits you – here.